A message can be prevented from going through after it has been sent. Just in case you sending an email to the wrong person, or the message has got spelling mistakes, a poorly worded subject, or you forgot to add a necessary attachment, the message can be stopped from being sent. 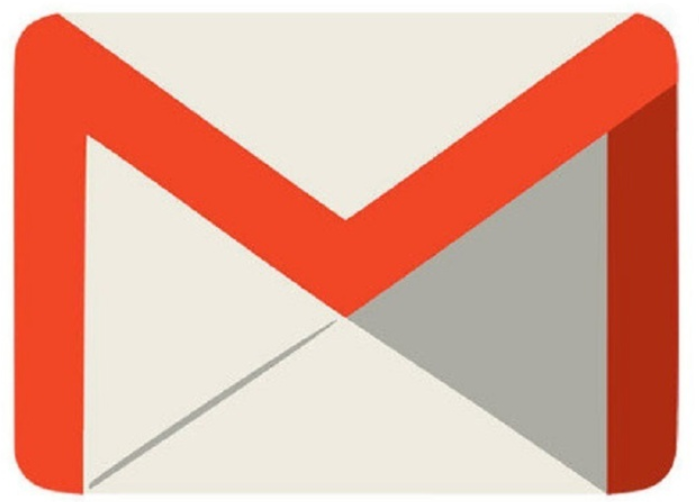 The feature that allows unending is the Undo Send setting. This feature helps you to pause the sending of messages for up to thirty seconds after pressing send. The feature is normally turned off by default.

This enables Gmail to delay the sending of a message for a few seconds so that one can retrieve them in case there are necessary corrections or additions to be made to the message. To do this:

UNSENDING AN EMAIL MESSAGE IN GMAIL

After sending an email, the sender may realize he doesn’t want to send it anymore. As soon as you realize you need to recall a sent mail, you do it by following the process:

After carrying out either method of recalling a sent message, the original message appears back on the screen. At this, you can either delete the message or effect the necessary changes or additions and then decide to send it or not.

UNSENDING AN EMAIL WITH THE GMAIL APP

To recall or unsend an email immediately after sending it using the Gmail mobile app, promptly tap the Undo icon at the bottom of the screen. An undoing alert appears and the email is displayed so one can make additions or make changes before sending the message again.

If the message is not sent again and the arrow that returns the message to inbox not tapped, an alert “Draft Saved” comes up with an option to discard the draft.