Twitter is a big resource for getting real-time news and connecting with high-profile individuals and celebrities (like musicians, bands, actors, politicians, etc.). Individuals and even companies utilize Twitter for microblogging, posting updates for friends and customers.

Twitter is extremely simple to use yet full of features with its integration of embedded multimedia like photos, articles, and videos in tweets through Twitter Cards. iPad users can get on Twitter and make the most of it through any of these clients. 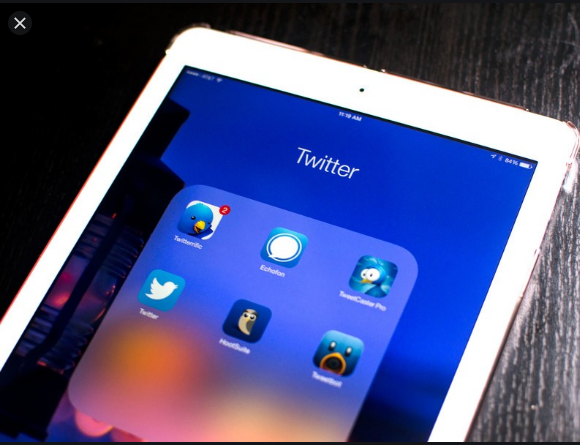 Best Twitter Apps for iPhone to Enhance Your Experience …

Firstly, TweetCaster is easily one of the best Twitter clients on the iPad. Included in its easy-to-read interface is the ability to post updates to both Twitter and Facebook at the same time — great for social media junkies — and the ability to location-based tweets nearby, so you’ll always know what your neighbors are doing. TweetCaster also supports multiple accounts and has a nice who-to-follow section.

Secondly, a great power user’s Twitter client, HootSuite supports Facebook, LinkedIn, and Foursquare in addition to Twitter. The multi-column display lets you keep track of Tweets, Mentions, and Direct Messages all on one page, with additional columns just a swipe away. And for those who use Twitter for professional purposes, HootSuite has an in-app stat tracking screen that will give you more information about the links you tweet.

Thirdly, TwitBird manages to combine the cleaner interface found in some of the more bare-bones Twitter apps with additional features that take the client a step forward. In addition to standard features like multiple accounts and nearby Tweets, one nice surprise is the trends page, which not only tells you what is trending but also why it is trending courtesy of whatthetrend.com.

Fourthly, unlike many of the Twitter apps on this list, Flipboard isn’t a true client. Rather, it is an interactive magazine that can include your social media as well as popular newspapers, websites, and magazines. The neat part about Flipboard is how it turns the links shared on Twitter into a very interesting magazine-like section in the app, so if you use Twitter as a surrogate news feed, Flipboard is a great way to keep track of it.

Another good client if you just want a cleaner version of the Twitter website, this app is quick to set up and has all of the basic functionality wrapped in an organized interface. And for those who do a little tweeting on the side, Echofon also supports multiple accounts.

Lastly on the list is the official Twitter app, though its placement towards the bottom has nothing to do with the quality of the app. The Twitter client is basically an iPad version of the Twitter website, so you won’t be taking your tweeting to the next level with it. But, if you really just want a slightly more easy-to-use version of the website, there, you have it.