For those that are bored and tired of using the popular, ancient Windows Media Player, here are some windows media player alternatives to spice up your media library. 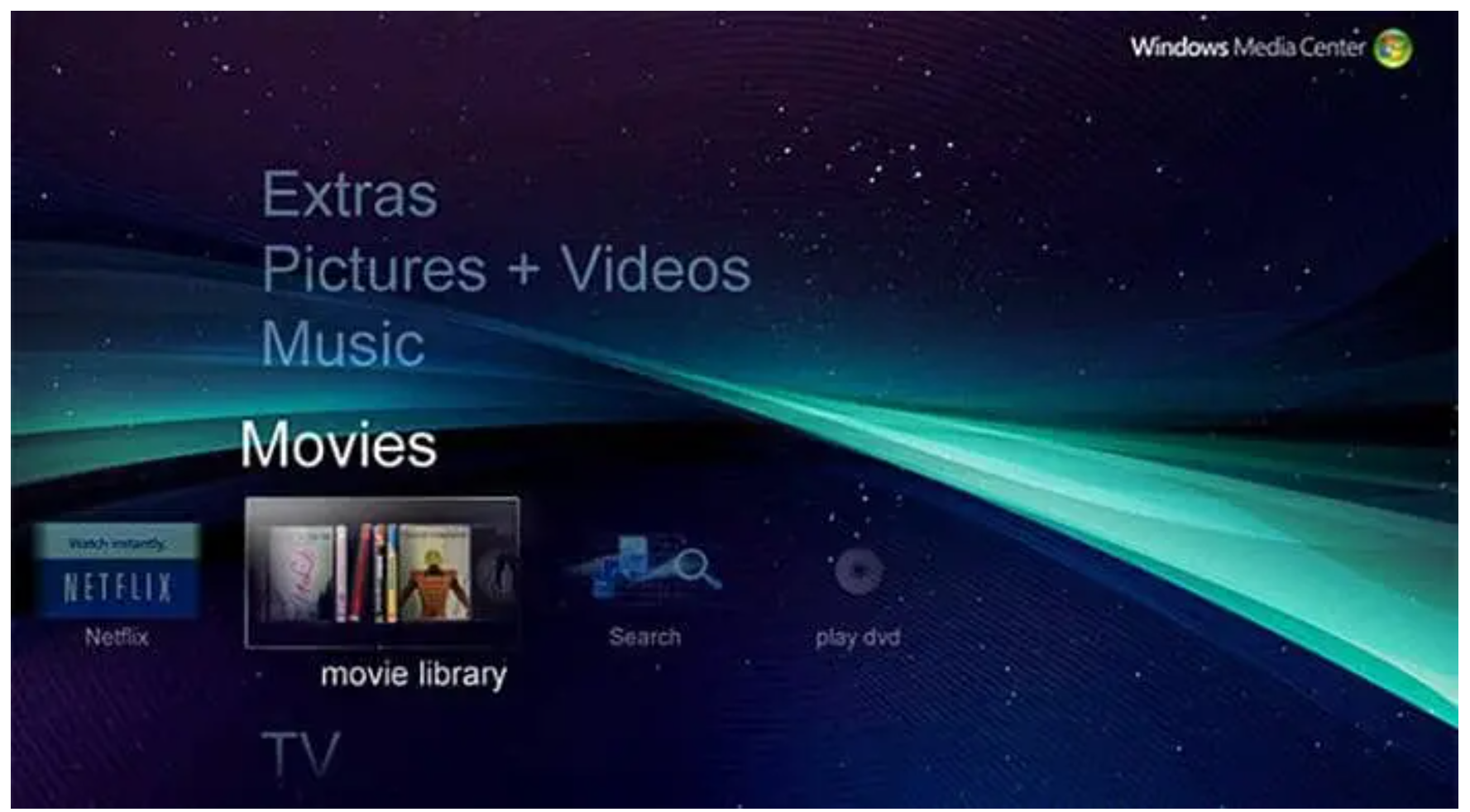 Just because you’ve built up a WMP music library doesn’t mean you have to keep on using it. Windows Media Player (WMP) is the default player that comes with Windows but it’s becoming more annoying by the day. For instance, it lacks compatibility with both audio and video formats and since the release of Windows 8, you can no longer play DVDs unless you pay extra for an upgrade. You don’t need to feel stuck with it as there are many windows media player alternative you can use, they include:

Apart from playing audio, video, and DVDs, this program allows you to do advanced things which aren’t possible with WMP. For example, you can extract audio from video, convert between formats, and even set up your computer as a streaming media server.

When you just want an audio-only player then Foobar2000 is regarded as one of the best. On the surface, the program has quite a simplistic look. However, hidden under this interface is a very capable player.

Audio format support is excellent and it can also convert between formats using optional plug-ins. The program doesn’t consume much memory either compared to Windows Media Player.

Foobar2000 also comes with advanced music tagging which can use the Freedb service to automatically add metadata. The program also has a built-in CD ripper for transferring your originals to digital music files. 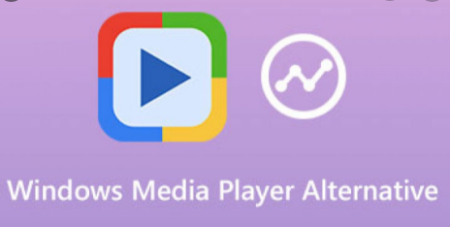 Add Videos from YouTube to your library. 3. PotPlayer. PotPlayer is another tool like the Windows Media Player that supports all major video …

MediaMonkey is a flexible free music manager that is a great replacement for Windows Media Player. This program can be used to manage small or very large media libraries (50,000+ files).

The free version has a great set of built-in tools for playing and managing audio and video. Format support is also great, provided you have the correct codecs installed on your system.

You can use MediaMonkey Free to automatically tag music files, add album art, rip CDs, burn media to disc, and convert audio files. There’s also a handy set of Podcast options that allow you to subscribe and update your favorites.

If you are looking for a lightweight music player and don’t need video features, then MusicBee has an impressive tally of audio-based tools. The top of the list includes extensive metadata tagging, podcast directory, audio format converter, secure CD ripping, and more.

The interface is easy to use and in some ways feels similar to Windows Media Player. The left pane gives you a quick way to choose music, podcasts, audiobooks, and radio. Another nice feature about MusicBee’s GUI is that you can have multiple screens via menu tabs — it’s a bit like using a Web browser in fact.

MusicBee also comes with a CD ripper/burner if you need to import music or archive to disc. Streaming music from Internet radio stations is easy to do too. MusicBee supports several station directories such as IceCast, ShoutCast, Soma FM, and Xbox Music. You also get built-in support for ‘scrobbling’ to Last.fm. And, with the Auto-DJ function, it’s possible to discover and create playlists based on your listening preferences.