In the previous post, I discussed in detail about uber and how you can book a rider with uber. In this post, I will consider uber android compatibility. One of the major requirements as a  driver in uber is that you must have a smartphone.

Therefore, if you are intending to drive for uber or already a driver? but don’t know the phone to get for your uber business here is a list of phones that can accept the uber driver app. Before we go in detail, it is better we know how to sign up as a driver in uber. 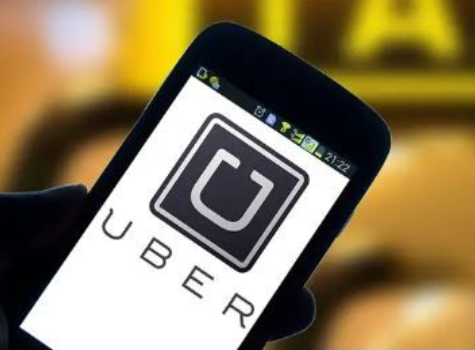 How to drive with Uber

Driving for Uber is a great opportunity to make extra money. I have seen people who have been able to save huge funds from driving for Uber. Also, investing in uber is better off than running your own personal taxi business especially when you consider how much profit you can make.

Most importantly, driving for uber gives you the opportunity to be your own boss and get paid in fares for driving on your own schedule. You can drive with Uber, even if you don’t have a car. Requirements vary by city, but there are a few minimum requirements according to uber:

As a driver with Uber, you need a Smartphone in other to access the uber driver app. Unfortunately, uber has phone requirements for their drivers. According to uber, a driver must have a Smartphone and a data Sim Card that you will have access to email, internet, Whatsapp and other communication channels.

Certainly, all these key tools will help you to manage your business. Having your own device is a necessity to operate on the Uber platform as it is essential for all partners and drivers to have access to these communication channels.   Uber has a specification of smartphones for its drivers and has it listed on their site.

Below are Minimum requirements for your device according to uber

In this post, I will consider uber android compatibility… Driving for Uber is a great opportunity to make extra money. I have seen people who have been…