What is Consumer Credit?

Consumer credit is short- term loans. It is used in financing commodities or services for personal use. Also,  to refinance debts incurred for such purposes. The loans may be given by lenders in the form of cash loans. And also by sellers in the form of sales credit.

In countries with an order, it has grown due to the fact that more and more people earn a good income. This is in the form of fixed wages and salaries. And as mass markets for durable end-user goods have become a norm. 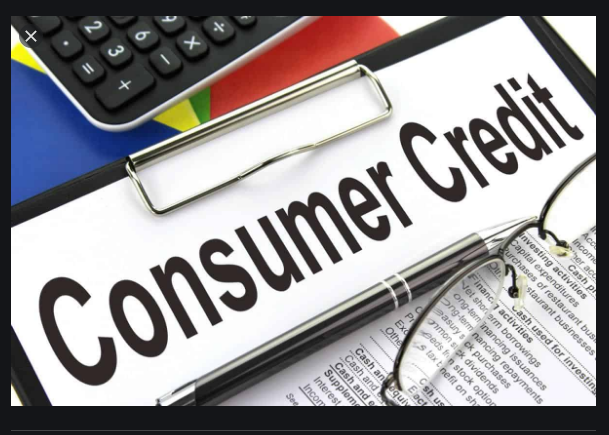 It is one given by banks, retailers, and others to allow the end user to buy goods at the moment and pay off the cost over time with interest. Also divided into two: installment credit and revolving credit. It also knew as closed or open-end credit.

Some times the way costs are quoted may not be the actual charges, finance charges on consumer loans run higher than the interest costs of business loans. In the US, the Truth in Lending Act (part of the Consumer Credit Protection Act of 1968) requires lenders to state finance charges in ways that enable borrowers to compare the terms being offered by the lending companies.

Installment credit is used for a specific purpose which is issued at a defined amount for a set period of time. Payments are usually made monthly in equal installments, which are used for big-ticket purchases like major, cars, and furniture. It mostly offers lower interest rates than revolving credit as a bait to the end-user. The item bought serves as collateral in case the end user defaults.

Revolving credit, which includes credit cards, can be used for any purchase. The term “revolving” depicts that the line of credit stays open and can be used up to the maximum limit repeatedly, as long as the borrower keeps paying a minimum monthly payment on time.

Note that it may be paid off in full as the consumer pays the least and allows the debt to pile in interest from month to month. Revolving credit is at a high-interest rate as it is not secured by collateral.

It enables the end-user to get an advance on income to buy products and services. Where there’s a need, like a car breakdown, it can be a lifesaver. Since credit cards are safe to carry it, America is becoming a cashless society where people depend on credit for purchases that are both large and small.

The major effect of using revolving consumer credit happens to be the cost to end-users who fail to pay off their entire debt every month and keep heaping interest charges from month to month. The average annual rate on all credit cards stood at 20.21% as of August 2020. Retail store credit cards on the other hand averaged 24.22%. Thus, a single payment can boost the user’s interest rate even more.