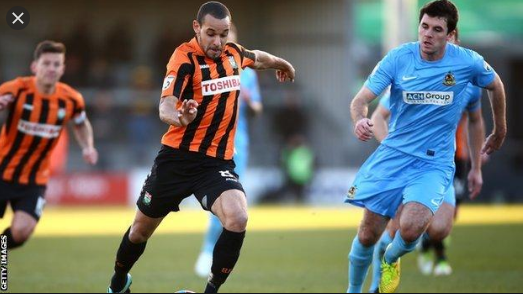 You don’t necessarily need to figure out the divisions based on the geographical location of the part of the country.

ALSO READ:  Google Docs - easily sync your documents across devices or share them

Below are the four regional divisions for the American Football Conference (AFC):

However, most teams in the AFC were once part of the old American Football League (AFL).

Just like AFC, the national football conference is as well divided into four regional divisions.

Furthermore, there are basically three teams that once formed the original NFL. Let’s take a look at them;