A situation whereby an employee does not comply or refuses to perform legal, reasonable, and ethical directives from a supervisor in as much as the directive has been clearly understood is called Insubordination. This could be misinterpreted by many as misconduct or insolence. But I will clarify. Insolence – could a situation whereby an employee mocks, insults, disrespects or portrays irresponsible behavior towards a manager or a supervisor. 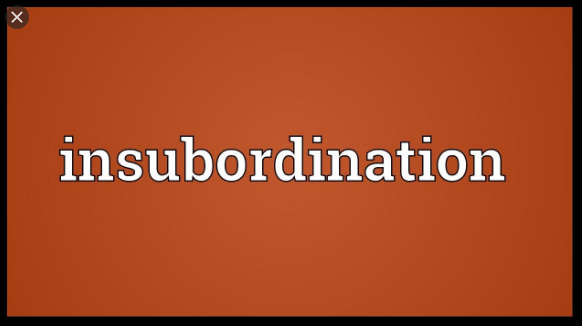 What is your code of conduct as an employee over your job and office heads? This whole thing is about your behavior.

Ways to deal with Insubordination in your workplace

These tips are urgently available for every manager to take necessary actions over insubordination. Here are there

In as much as insubordinate behavior could come rude and disrespectful, ensure you don’t respond in this same manner of behavior. You could be tempted to losing your temper, but if otherwise, stay clear from the situation.

Ensure you clarify their wrong deeds to them to avoid creating room for doubt. Thus, relating the insubordinate behavior to the company’s policy.

Once the incident is over, organize a meeting to find out what the problem could be. Possibly do this with a 3rd party like the HR representative. The figure out what led to the behavior form the employee’s point of view. Verify if there is anything that could be fixed up or traced as a misunderstanding.

Address the employee what to avoid in case of further issues. Also to others, talk to them on what should be done if any problem should arise.

Explain what the employee handbook reported about insubordination and the consequences.

Under the documentation, it should include the following; incident with an official write-up form, factual description, a plan for improvement and consequences for additional infractions. Let them sign it with you as well.

ALSO READ:  Doctor Job Description  - What Does a Doctor Do?

Can you be fired for insubordination?

It all depends on the discipline plan of a company. To some companies, it could result in immediate dismissal. What could result in this could be insubordination that involves life threat, abuse, harassing remarks,

What should not be considered insubordination?

Assuming the employee does not respond to orders given by someone that does not have authority, and then it should not be considered as insubordination.

What does gross insubordination mean?

Gross insubordination is an incident whereby an employee commits an unprofessional act, thereby damaging the relationship between him/her and the employer. This could be as a result of the assault, theft, or even damage to properties.

How do I document the instance of insubordination? 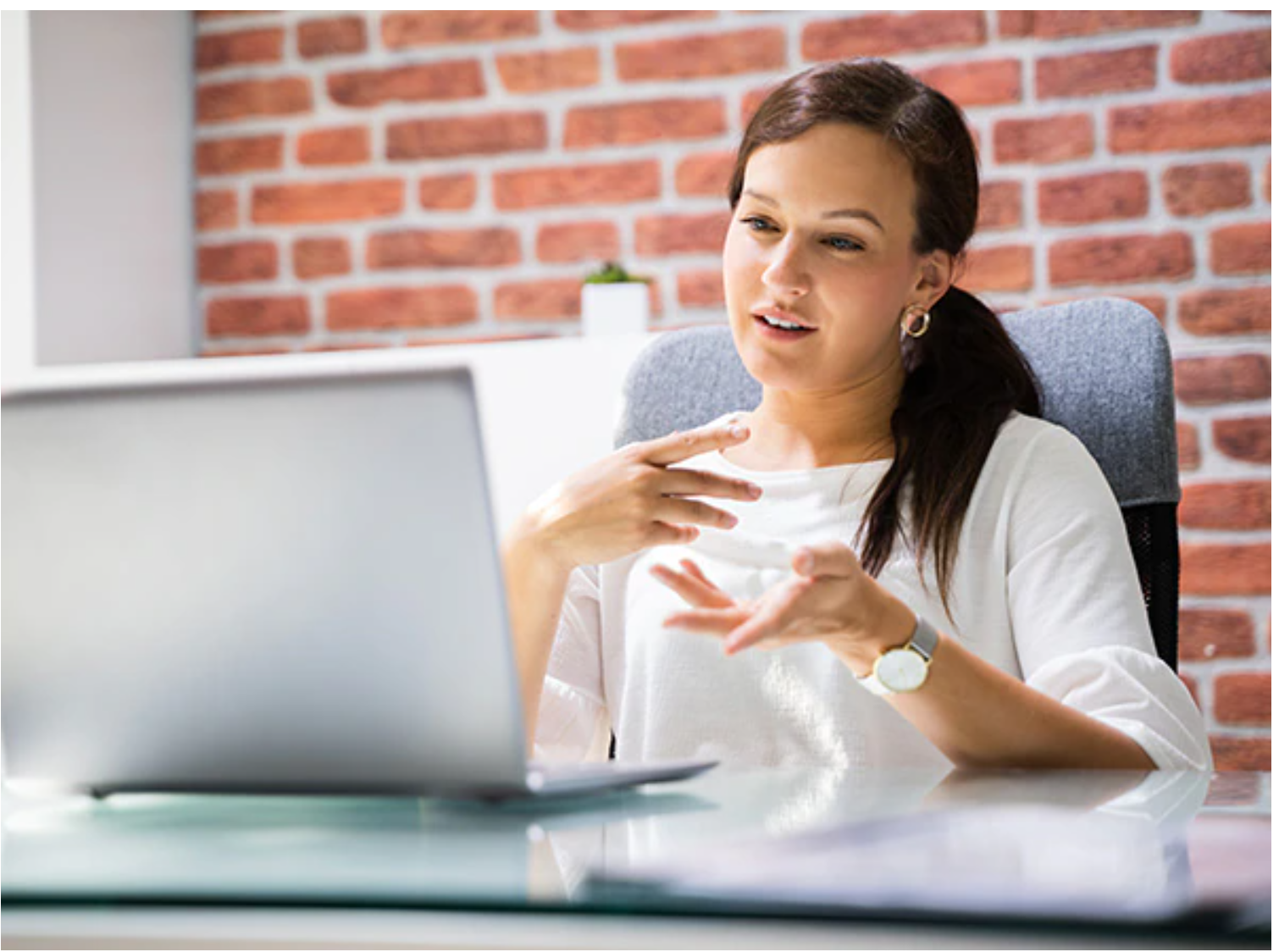 How To Do Employee Background Checks 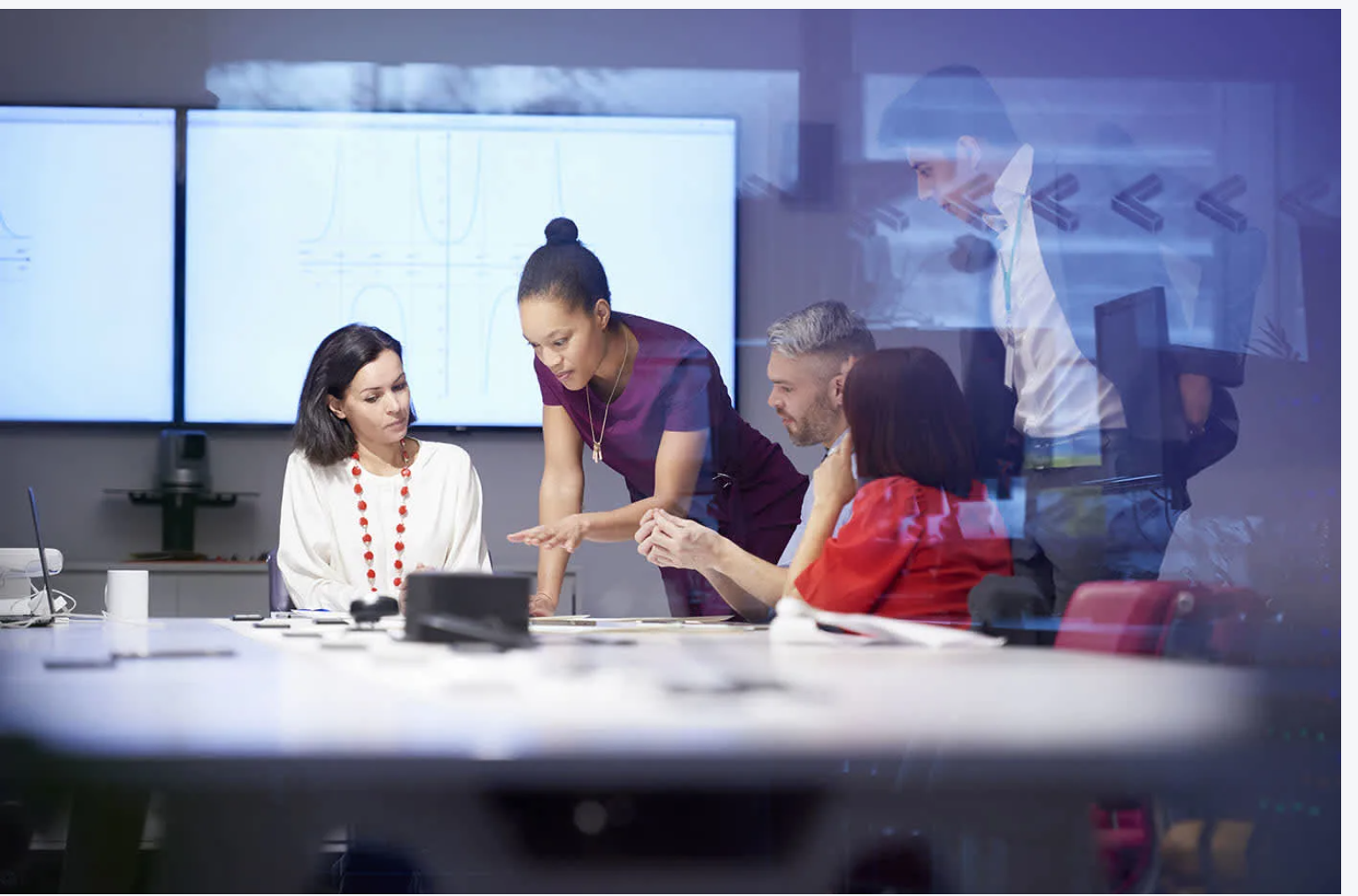 What to do with a Degree in Criminal Justice 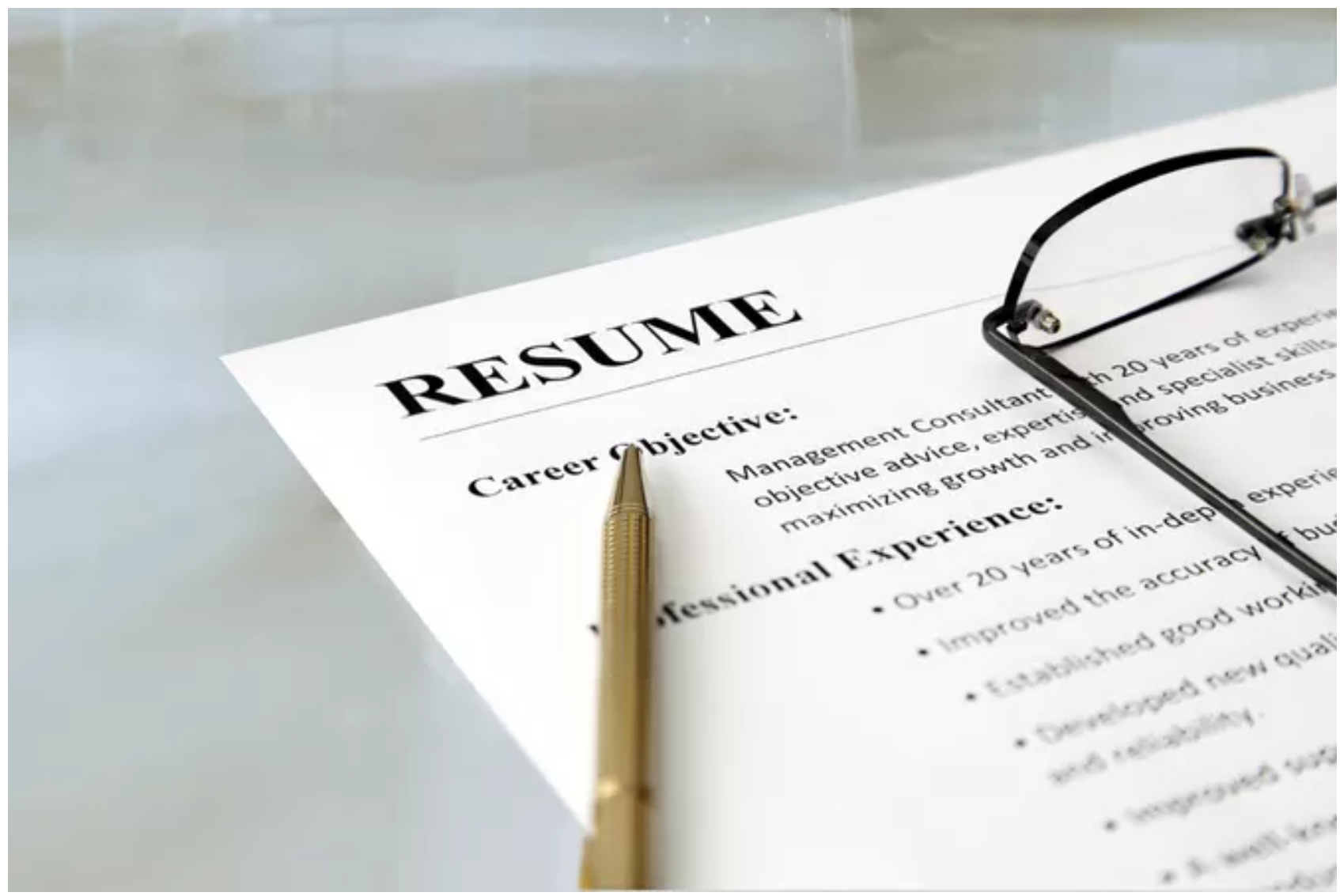