Computer security software is a type of utility software used for removing and preventing viruses from your computer. Their main purpose is to protect computers from viruses and remove any virus found on the system. Different types of antivirus exist, some are for personal use while some are for a commercial or business purpose. 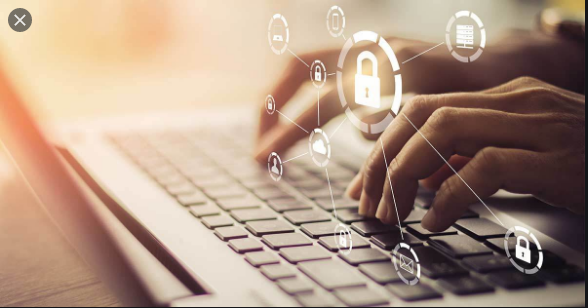 Why you need antivirus on your computer system

They are the enormous reason why every pc user should have effective antivirus installed. It’s very dangerous for you to use your computer system without antivirus you can lose your entire documents and files to Trojans and malware.

The builders of this virus are constantly looking for new ways to the hacker and penetrate your computer; therefore, it’s very important that you have a functional antivirus installed on your system. Also, you need to update it regularly.  Apart from protection against Trojans and viruses, antivirus also helps block malware and adware.

They are often made by the same manufacturer of the paid antivirus. The company makes available those free antivirus because of what they stand to gain in returns. However, they are free does not mean they don’t work like the paid counterparts.

Paying for a premium means that you get extra security such as spam filter, parental control, and an advanced firewall. Nevertheless, you can get top-quality protection free. The aim of this article is to expose you to the various types of free antivirus available in the market. Therefore, I narrowed down your search to the best free antivirus. I believe you are in the right place. Let’s take a look at the different types of free antivirus.

Avast now enjoys a much higher user base. It is an impresses detailed software given out for free. It offers plenty of features such as virus detention, password manager, malware scanner and network security inspector.  Avast is very good at detecting viruses and does not slow down the system.

Great antivirus software that is also free. You get almost the same features that someone using the paid version. one major unique feature Bitdefender offers is that is very fast in scanning, it also has strong antivirus protection.

Windows has come a long way when it comes to security, if your budget is to get total free antivirus I suggest you go for the windows defender. It’s normally built-in windows 10.