Voice over Internet Protocol (VoIP) is a methodology and group of technologies for the delivery of voice communications and multimedia sessions over Internet Protocol (IP) networks, such as the Internet. The terms Internet telephony, broadband telephony, and broadband phone service specifically refer to the provisioning of communications services (voice, fax, SMS, voice-messaging) over the public Internet, rather than via the public switched telephone network (PSTN). 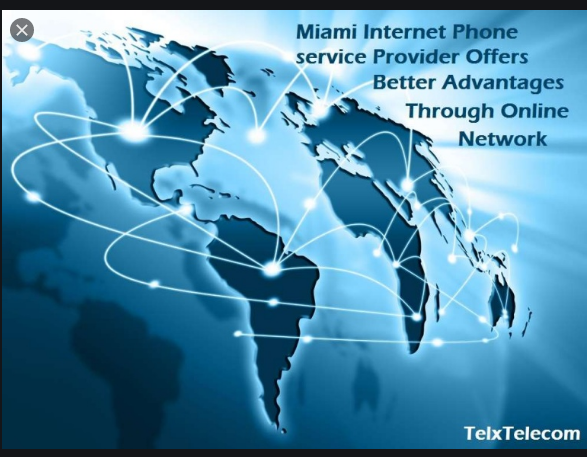 Most Broadband Phone Service Provider work only with DSL or cable modem Internet.

If you subscribe to dial-up, satellite, or wireless broadband, these telephone services will likely not work in your household.

Service providers offer many different broadband phone subscription plans. As with a cell phone, some service plans for these telephones feature unlimited local calling or large numbers of free minutes. However, the cost of broadband phone service is highly variable; international, long-distance and other calling charges often still apply.

Communication on the IP network is perceived as less reliable in contrast to the circuit-switched public telephone network because it does not provide a network-based mechanism to ensure that data packets are not lost, and are delivered in sequential order.

A popular feature associated with broadband phones is number portability.

This feature allows you to keep the same telephone number you had before subscribing to the Internet-based plan. However, this feature may not be available depending on your number and the local broadband phone company involved. You are normally responsible for requesting and paying for the broadband phone number portability service.

The contract you sign with a broadband phone service provider may restrict your ability to change providers at a later time. High service fees may be charged to change your telephone number, service plan, or switch to another broadband phone company. Likewise, the local telephone company may charge high fees to restore their service, should you change your mind later. So, it’s not flexible.

In years past, the sound quality supported by broadband phone service was significantly less than with traditional telephone services. Though it can vary by provider and location, in general, the quality of broadband phone audio is very good. You might notice a small delay (“lag”) between when you speak and the other party hears your voice.