What’s the Difference Between Criminology and Criminal Justice?

Note, that criminology and criminal justice degree programs are not the same things. These two fields are linked and they do overlap in some important ways, but they are different concepts. Thus your career should be the determining factor on which you choose as your field of study. 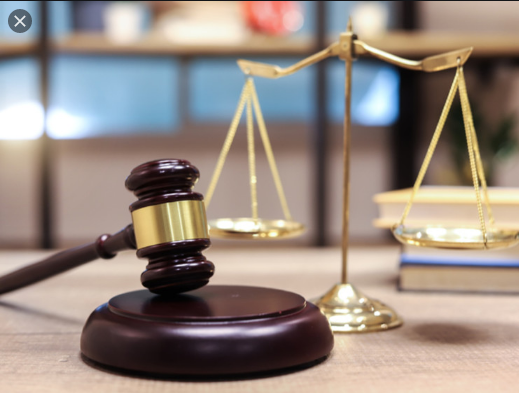 costs, as well as consequences. Criminology is the theory while criminal justice is the practical application.

Criminal Justice, on the other hand, is the system in which crime is detected and dealt with.

With criminal justice, you have career stability that is not common in all sectors and benefits. Here they are;

Here are a number of job options and career paths that exist for those who want a degree in criminal justice.

The court is a system where the innocence or guilt of an individual is decided and punishment served where necessary. It offers a diverse field of jobs within criminal justice, all of which serve very essential roles in making sure there are fairness and safety in the legal system. Some careers in the court system are as follows;

ALSO READ:  How To Avoid Job and Employment Scams on Craigslist

Before one can assume the role of a prosecutor, defense attorney, or jury consultant, advanced schooling is required. This can be either a graduate degree or a law school and can even require certification like passing the bar. Another career like bailiff or paralegal needs only some additional training and certification or a two-year associate’s degree.

The pay differs considerably when it comes to the court system based on the job and the education needed. The median pay for a lawyer was $118.160 in 2016, while that of paralegals stood $49,500, according to the BLS.

The corrections system is saddled with the responsibility of carrying out the punishments that have been determined by the courts. Penalties and sentences can come if the form of fines, restitution, incarceration, probation, or parole.

Some of the corrections career available to criminal justice majors include positions as correctional officers, probation as well as community control officers, or forensic psychologists.

On the other hand, some jobs in corrections do not need any college at all while others, like those in forensic psychology, need graduate-level schooling. In either case, earning a criminal justice degree can assist those who are interested in working in corrections if they want to move up in their careers.

The pay in this sector also varies widely. Jobs that need a graduate degree most likely pay at least twice what others do. The median pay for a psychologist stood at $75,230 in 2016, according to the BLS.

A degree in criminal justice can prep graduates to work as police officers, detectives, investigators, or police dispatchers. Note also, that not all law enforcement careers need a college degree, even though it can still be very beneficial to earn one before you start a career.

Some employers are known to require additional knowledge or experience in the natural sciences, like biology and physics, at least in some positions. A minor in science and a major in criminal justice or the reverse might be the pass in these cases.

Those who major in criminal justice and are interested in other law enforcement work can look forward to careers in crime scene investigation and forensic science. They are; jobs as a forensic science technician, a bloodstain pattern analyst, or a forensic ballistics expert.

The median pay for police officers and detectives according to the Bureau of Labor Statistics was $61,600 in 2016, the last year for which comprehensive statistics are available.

What the Future for Criminal Justice Careers

Jobs in criminology and criminal justice has historically been very promising even in tough economic times.

Communities have over the years recognized the need for well-trained law enforcement and corrections professionals, so many cities, counties, and municipalities thus ensure they keep officers on the streets and guarding the prisons even when facing budgeting constraints.

Expected Payment Period for Credit Card | How To Find Out