What is Credit Scoring?

Credit scoring is a system used by lenders to check the worth of a borrower. It is a system created by giving scores to various attributes tagged with a borrower’s credit worth.

The process for credit scoring can be either subjective or statistical-based on Schreiner 2003. 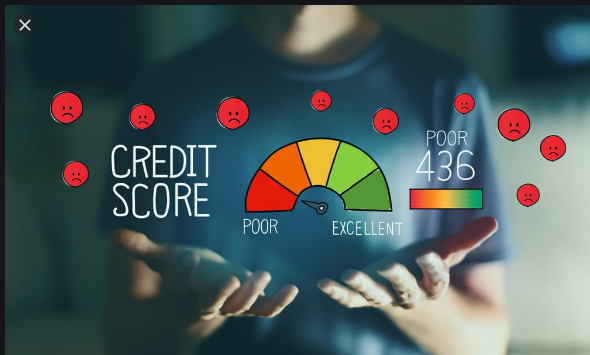 Subjective scoring relies on the input of an expert, the loan officer, and the outit in producing a judgment.

The statistical scoring model relies on eatures of the prospect’s portfolio history kept in a database. It makes use of a set of rules and techniques.

Firstly, Depending on an analysis that derives empirical methods to distinguish between more and less creditworthy consumers, using data from applicants within a period.

Also, This is based on general methods that are accepted.

It enables lenders and other financial houses to determine the credit worth of a person. Most financial outfit establish their own credit scoring method. Others use a third-party service like the Fair Isaac Corp.’s credit scoring system. This system otherwise known as FICO happens to be the most widely used model available. The FICO scoring system assigns a base line for creditworthiness which ranges from 300 to 850. This means that the higher the number, the higher the person’s credit score.

ALSO READ:  Is Your Salary on Your Credit Report? What is Included in Your Report?

Many factors aid how credit scores are given via the systems. They include factors like payment interest, length of time using credit, amount of debt a person has as well as the types of debt that person has.

These methods are used by lenders to see how much risk a person poses if they decide to lend to that person.

Now, these figures are risk-based. This means that a person with a low credit score is likely to pay more to borrow money to purchase, than someone who has a higher credit score. Even though credit scoring gives a guideline, lenders still determine which level is good and how much to charge in interest.

Most times people confuse the credit scoring and rating term to mean the same thing. This is not true. Credit ratings apply to companies, and those entities’ securities and asset-backed securities. A credit rating determines both the interest rate for the repayment and also if a person can gets a loan of credit or debt issue.

Models, on the other hand, identify your use of credit and scores vary among the three main credit bureaus.

The second limitation that it has, is its inability to factor in current conditions.

Impact of Derogatory Information On Your Credit Report